Simply Brilliant won the feature Class 1 at Sha Tin over the weekend.  This was his 6th win in Hong Kong, he was purchased privately from UK where he raced as Senator.  The son of Frankel has now won £750,000 in prize money.

Transcendent went on to make it a double on the day, winning on his Hong Kong debut.  He was bought from France where he raced as Pizzicato. He looks like being a very exciting prospect for trainer Tony Cruz. 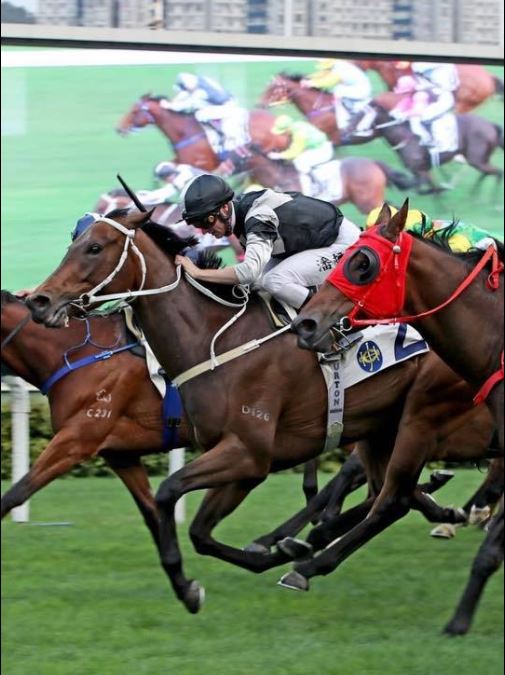